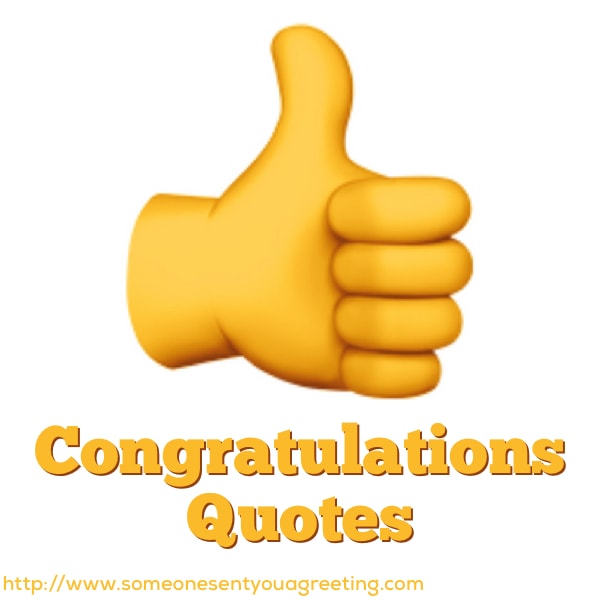 After someone you know has dedicated themselves to something, put in a tremendous amount of hard work and eventually triumphed it is only right to celebrate their achievements. Perhaps it’s a new job or promotion, completing a degree or course, or just a victory in their private life. Wishing them congratulations is a good way to show you’ve noticed their hard work and are impressed by it. We all like acknowledgement of what we’ve achieved and being congratulated gives an extra boost of satisfaction.
Read More »Congratulations Quotes (55+ Examples) 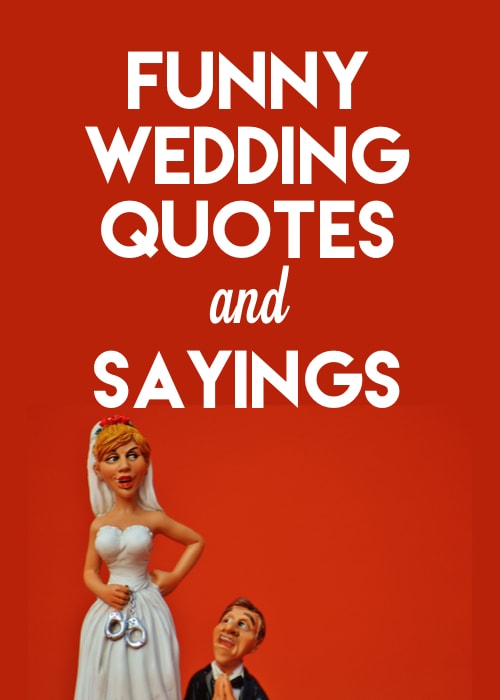 If you’ve got a wedding to attend or if you’re the best man for one then you will be aware of the little bit of pressure on you. It may be that you’ve got to send or give a lovely wedding card to the happy couple, or if you’re the best man then the pressure is even greater as you will be giving a speech. In fact if you’re the couple getting married then you may also be giving a speech. Knowing what to say in these situations isn’t easy though. A good choice if you’re struggling is to make people laugh. Everyone then relaxes and the pressure eases on you a bit. But being and saying something funny is a lot harder than it might sound.
Read More »Funny Wedding Quotes and Sayings: Perfect for Cards, Invitations and Speeches 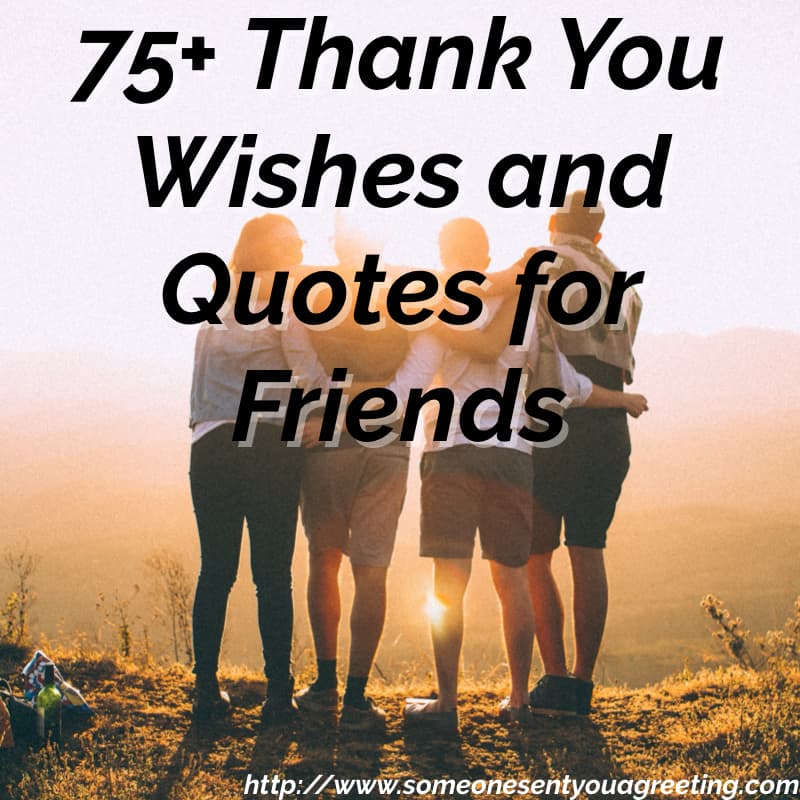 75+ Thank You Wishes and Quotes for Friends

Want to thank your friend for something? Maybe they’ve given you a gift or wished you a happy birthday. Maybe they’ve been there for you and supported you in some way. Or maybe they’re just a great friend and you want to let them know how much they mean to you. If so then use one of over 75 thank you wishes and quotes from our collection below. They range from funny or touching quotes to messages that express the true bond a good friendship brings.
Read More »75+ Thank You Wishes and Quotes for Friends 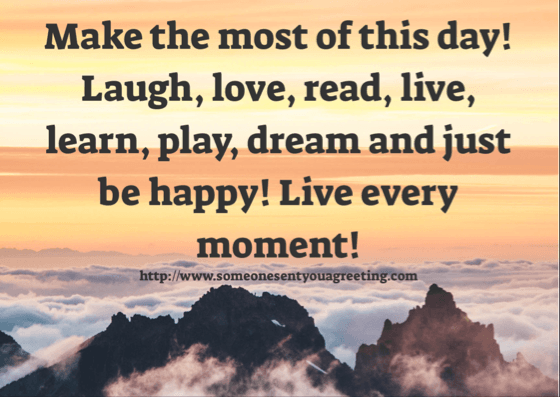 Thursday, more so than the other days of the week, is an odd day. At least in the way people view it. It tends to be forgotten and often overlooked. The weekend is obviously popular because it’s associated with time off and fun, and Friday has similar associations because it’s the end of the week. Monday is universally unpopular because it’s the beginning of the working week, Tuesday also falls into the same sort of bracket and Wednesday is known for being the middle of the week. But Thursday – nothing. It’s just sort of.. there. Which makes saying and quotes about it tricky. Frankly there are far less of them than pretty much all the other days.
Read More »Thursday Quotes – 65+ Funny and Inspirational Thursday Sayings with Images

This website uses cookies to improve your experience while you navigate through the website. Out of these, the cookies that are categorized as necessary are stored on your browser as they are essential for the working of basic functionalities of the website. We also use third-party cookies that help us analyze and understand how you use this website. These cookies will be stored in your browser only with your consent. You also have the option to opt-out of these cookies. But opting out of some of these cookies may affect your browsing experience.
Necessary Always Enabled

Any cookies that may not be particularly necessary for the website to function and is used specifically to collect user personal data via analytics, ads, other embedded contents are termed as non-necessary cookies. It is mandatory to procure user consent prior to running these cookies on your website.