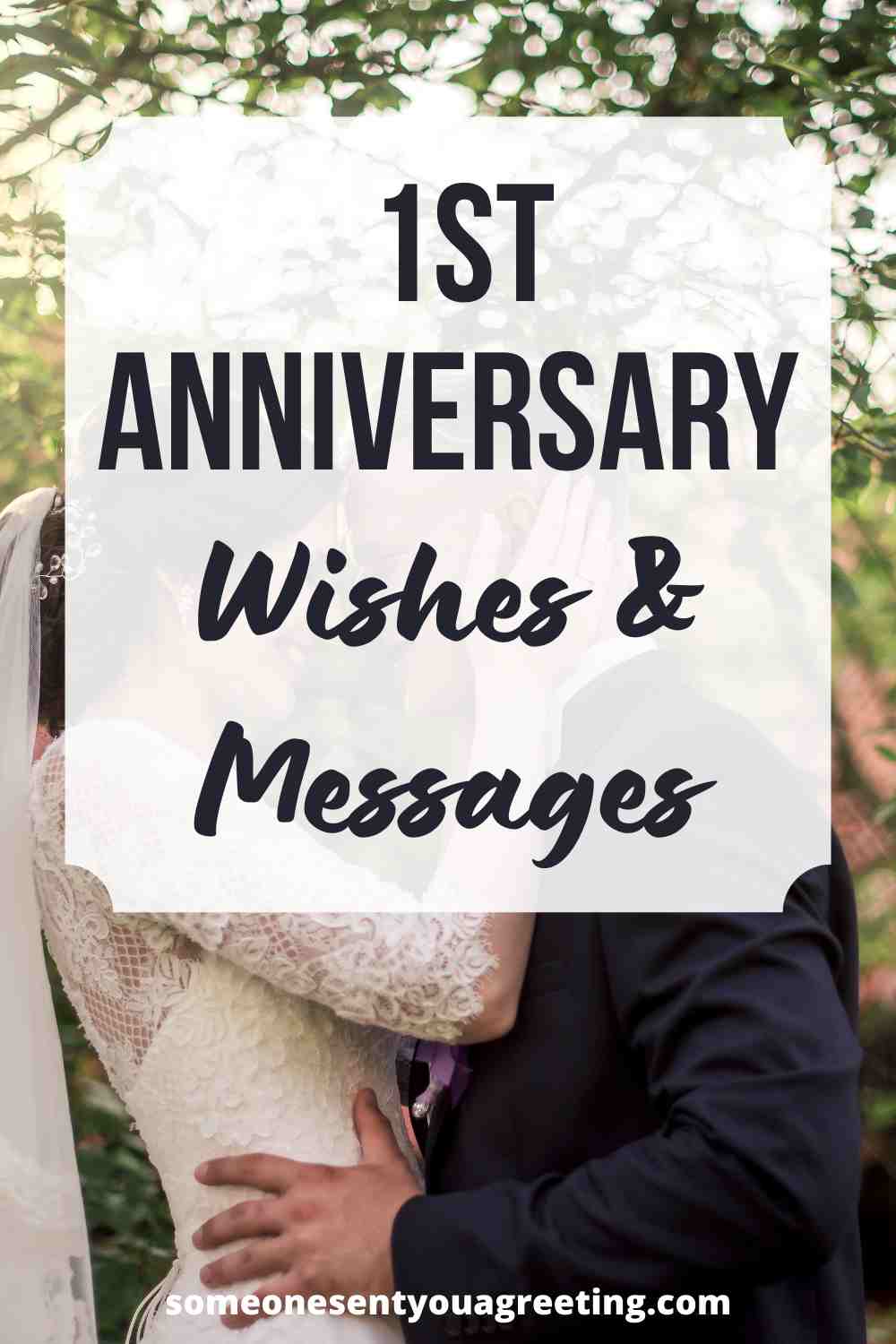 A first anniversary is a significant milestone in a relationship. It’s no surprise then that you will probably want to celebrate it in the best way possible.

Making sure you send your other half a nice anniversary card with appropriate message is key. But knowing exactly what to say can be tricky.

So try one of the funny, sweaty or loving anniversary wishes below for your card and show the person you love just how much you care. 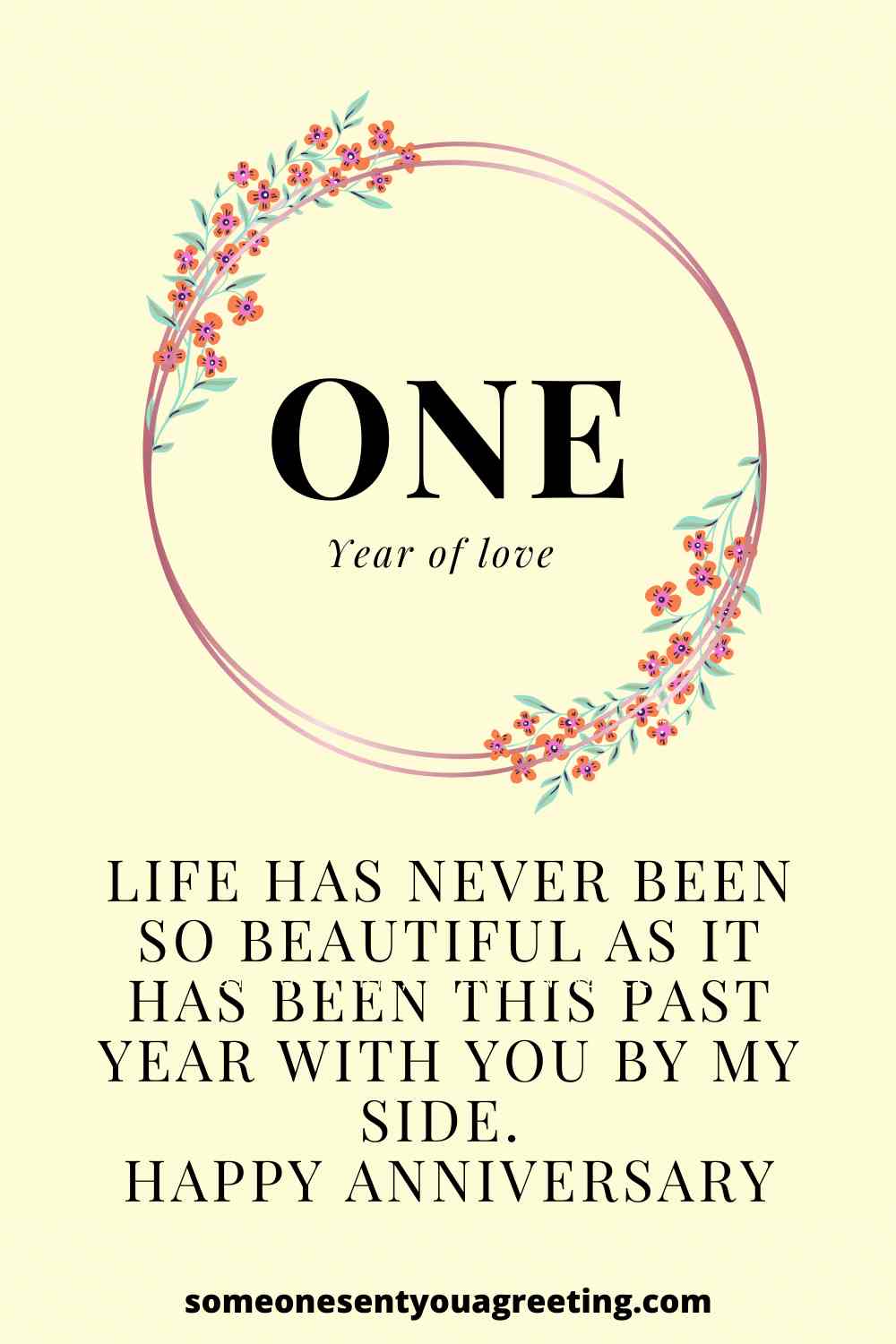 Use these sweet messages to congratulate a couple of their one year anniversary. 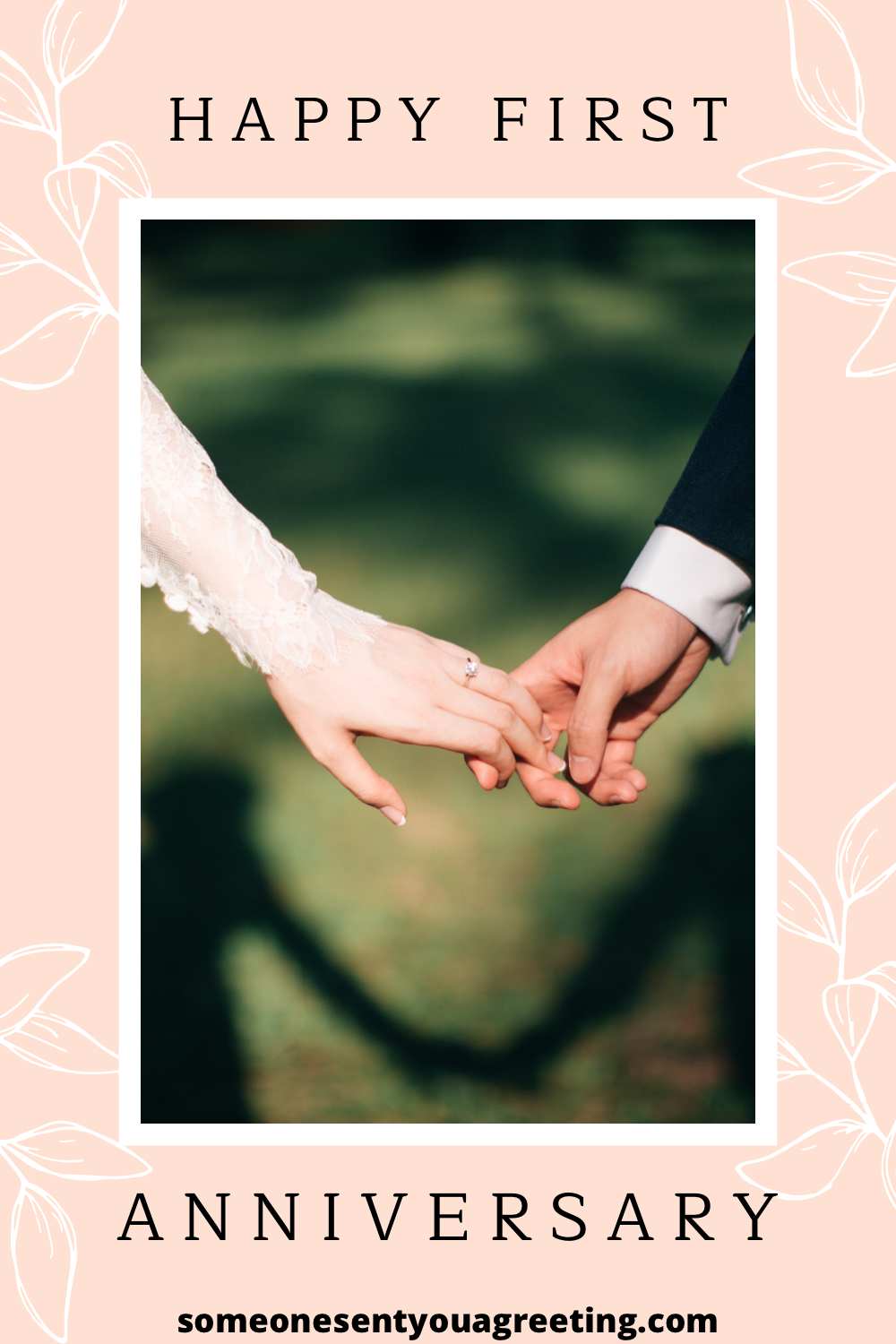 Wish your husband a happy anniversary with one of these first anniversary quotes and messages. 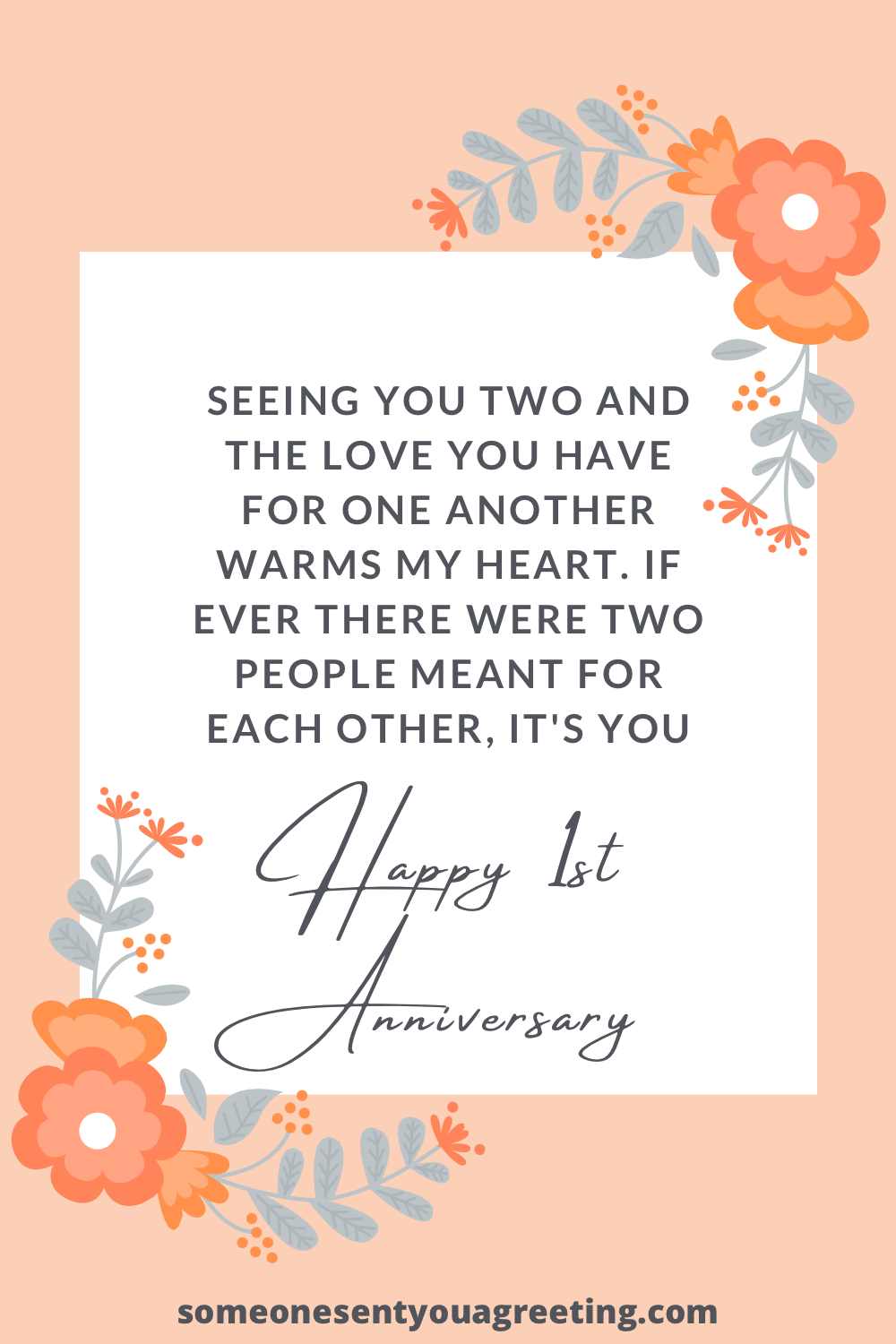 SEE MORE: 34 Love Paragraphs for Him

One Year Anniversary Quotes for Daughter and Son in Law

1st Anniversary Quotes for Son and Daughter in Law

1st Anniversary Greetings for Brother and Sister in Law

A first anniversary is a big deal and one that should be celebrated. Every couple remembers that first year and huw happy they were together.

So hopefully the first anniversary wishes and messages here will have helped you to find the perfect words to wish someone a very happy 1st anniversary.