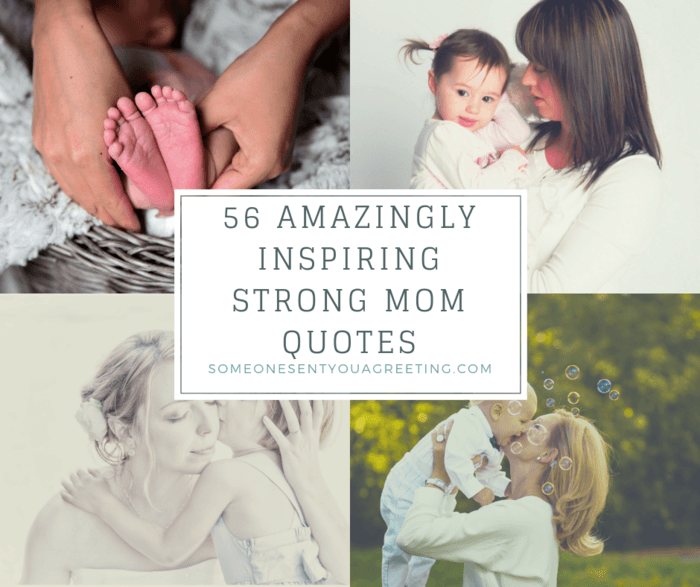 Being a mom can be tough. Bringing up children is hard work. And moms often put added pressure or unrealistic expectations on themselves.

Combine that with outside pressures of social media, TV, comparing to other mom’s, and constantly being told what to do, what the perfect family is, how you should look, etc. it’s a wonder anyone chooses to become a mom at all!

But it shows the strength that being a mom requires. And moms ARE strong. They deal with adversity and hardship without complaint. The strength it takes to do all that moms do is amazing.

That strength is something that should be admired. Too often moms are overlooked and undervalued.

We take them for granted. Or if we’re a mother ourselves we play down all that we do.

But we shouldn’t! We should be celebrating and appreciating how strong being a mom takes. And a great way to do so is looking at some of the most popular and well known quotes about being a mother.

We can use strong mom quotes to show appreciation and gratitude for all our moms do or have done for us.

The strong mom quotes below come from a whole range of different people, including actors, poets, writers and even presidents! Use them to encourage and show your love for the most important and incredible people in our lives – moms! 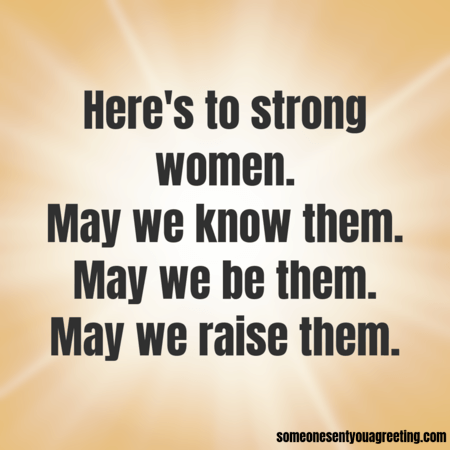 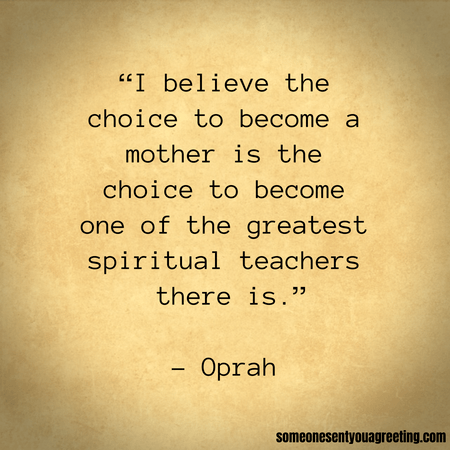 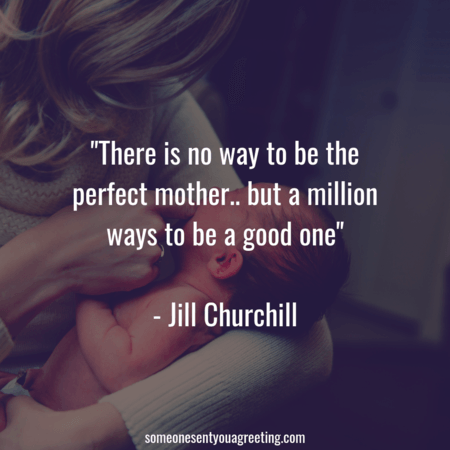 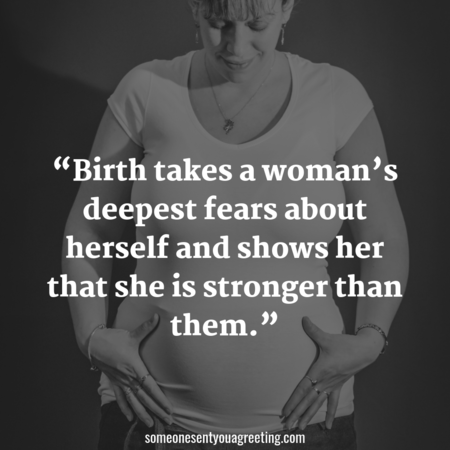 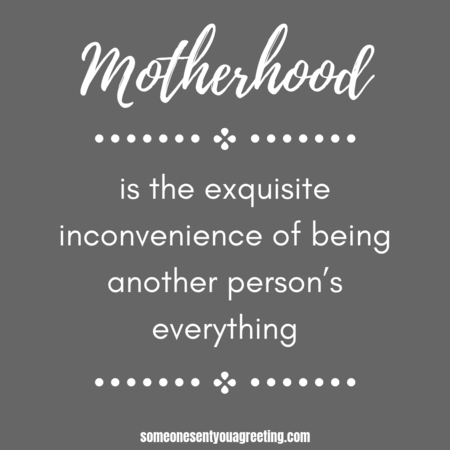 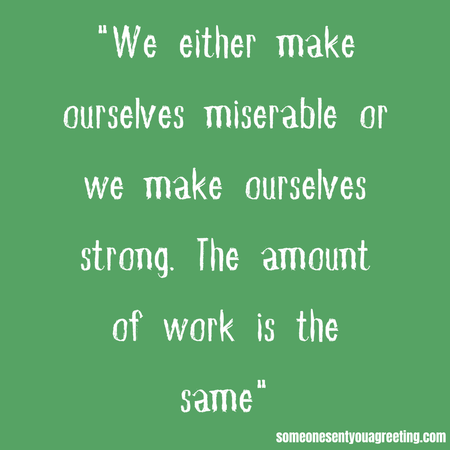 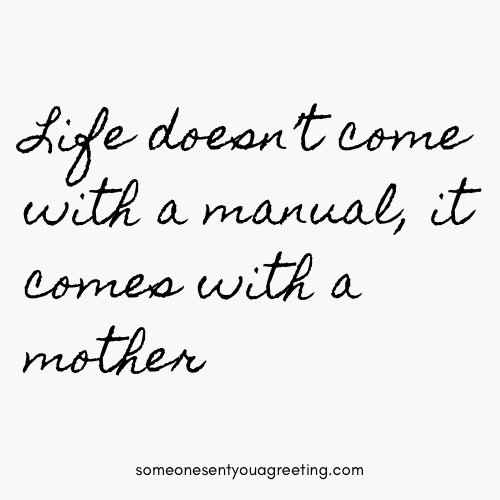 Dealing with children on your own is incredibly difficult. But many mothers have to face raising a family all by themselves. That’s why when a single mother has the strength to look after her her kids all alone it is so inspiring. The following quotes talk about being a single mother, the realities and the strength, love and determination it takes. 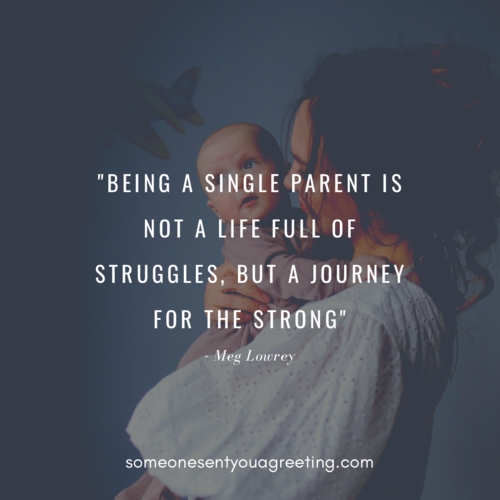 We hope you’ve found some inspiration from these strong mom quotes. Remember that the strength of mothers may not be so obvious or loud, but it’s an inner steeliness and determination that shouldn’t be underestimated or overlooked. Basically – moms rock! 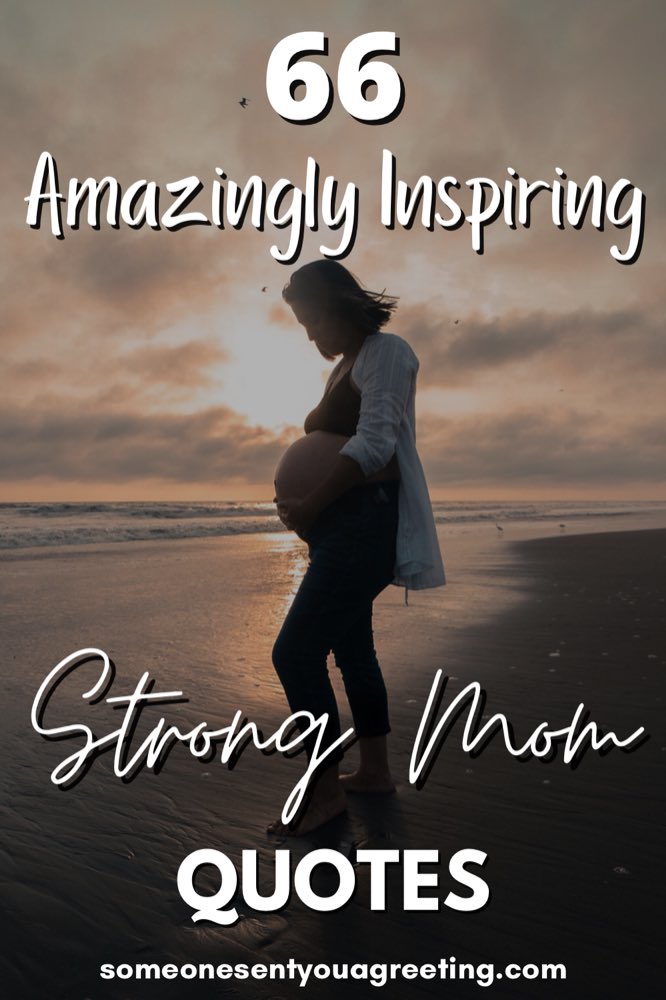