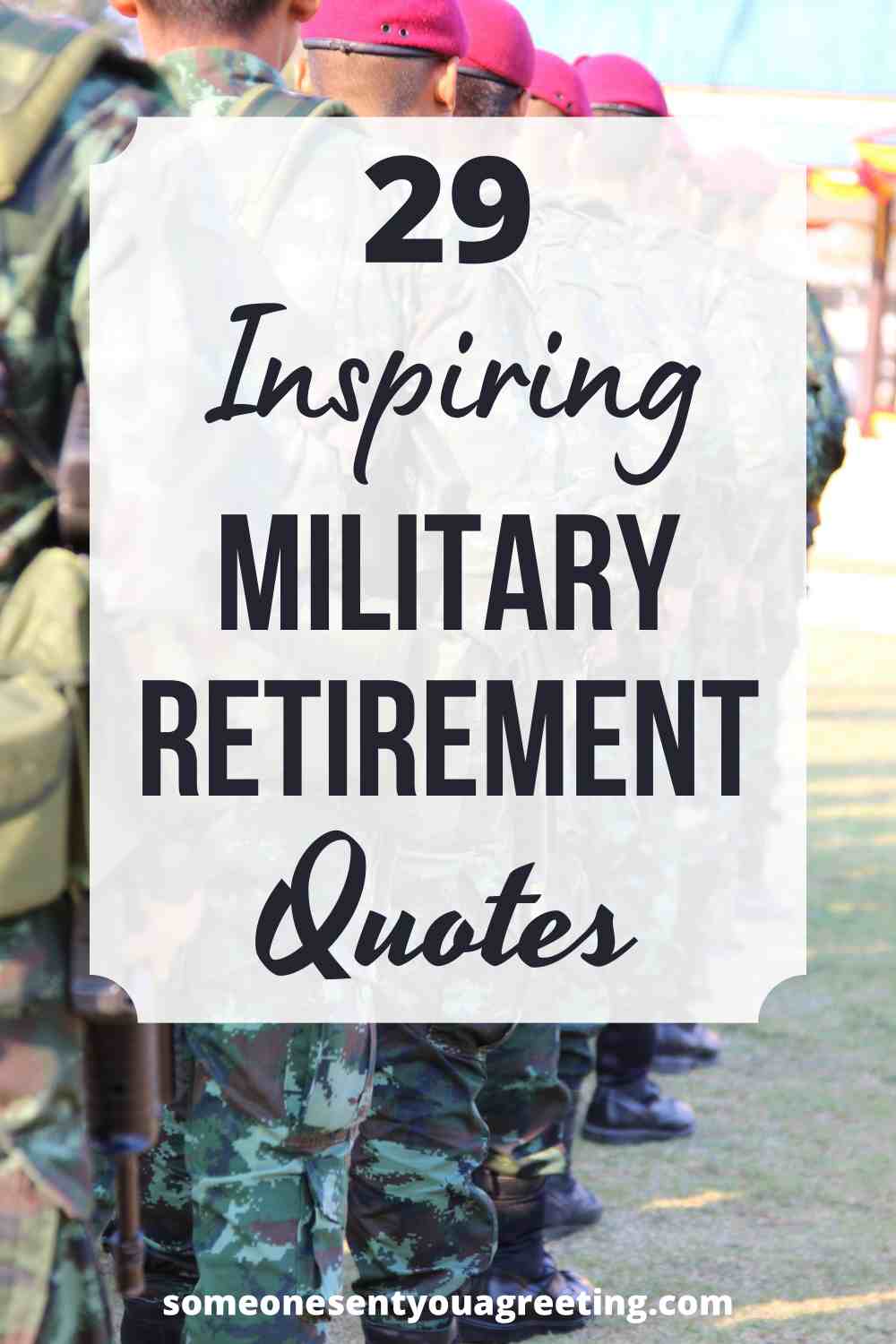 When someone retires from the military, normally after many years of service, they should be honored for their bravery and dedication to the country. It takes someone special to pledge their life to the defence of their homeland.

So if you know of anyone about to or has retired from the armed forces then you might be wanting to send them some retirement wishes. If so then these military retirement quotes are perfect for including in a retirement card or quoting to them as a congratulations. 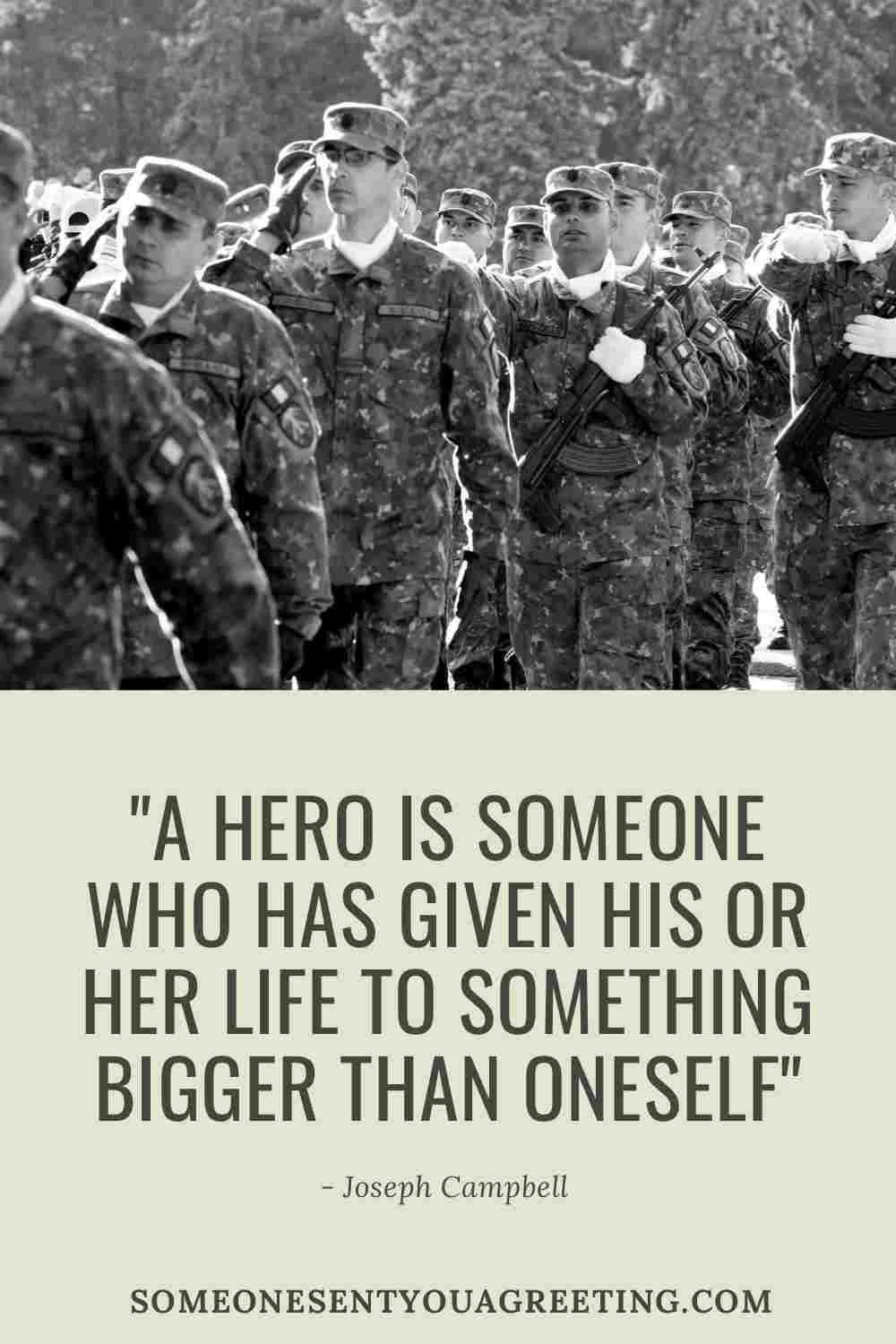 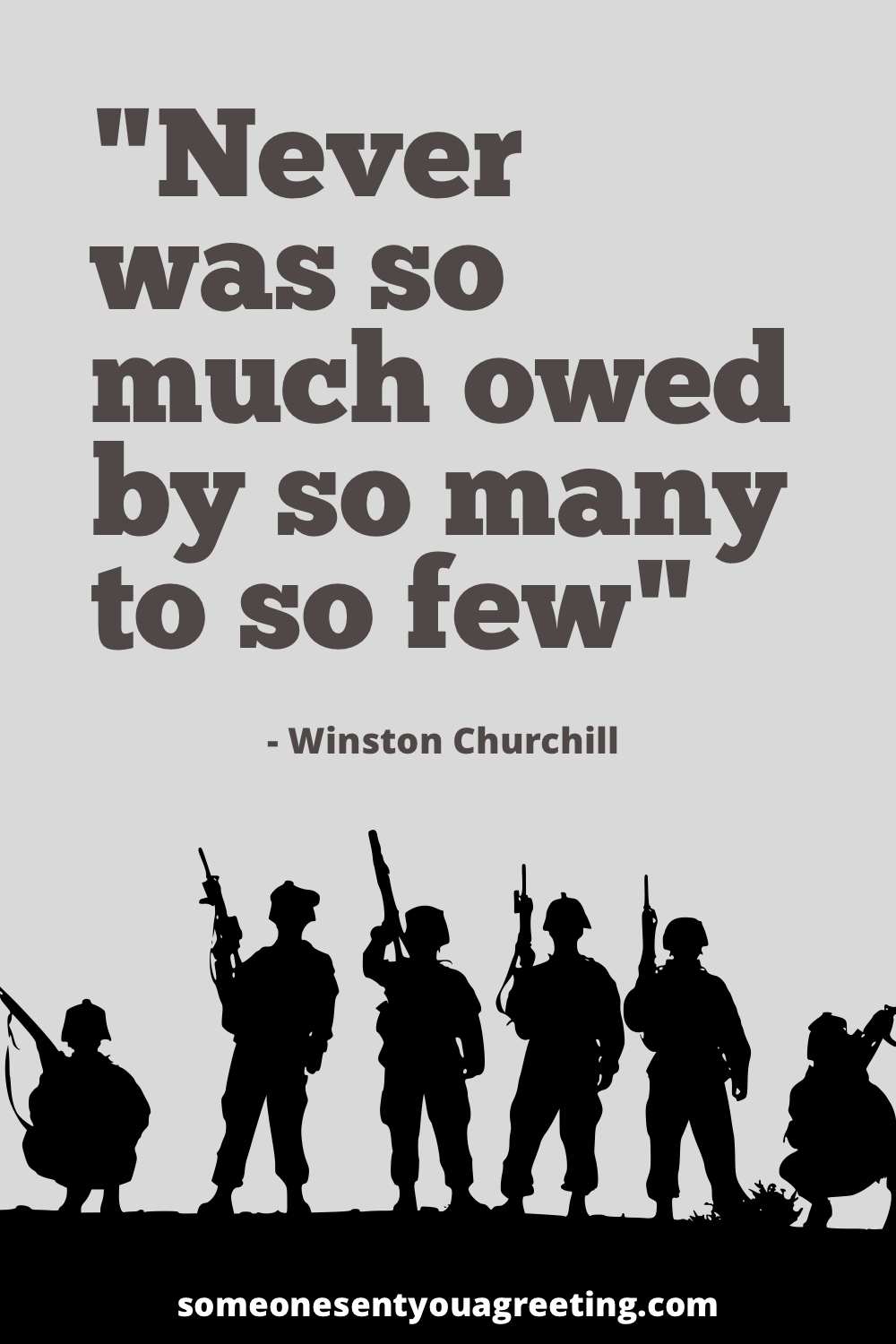 Showing respect to those who have retired from a military career is only right. You should try to send your best wishes and congratulate them on their career.

Using one of these military retirement quotes shows you may not be able to understand what it was like to serve yourself but are making the effort to honor their service.