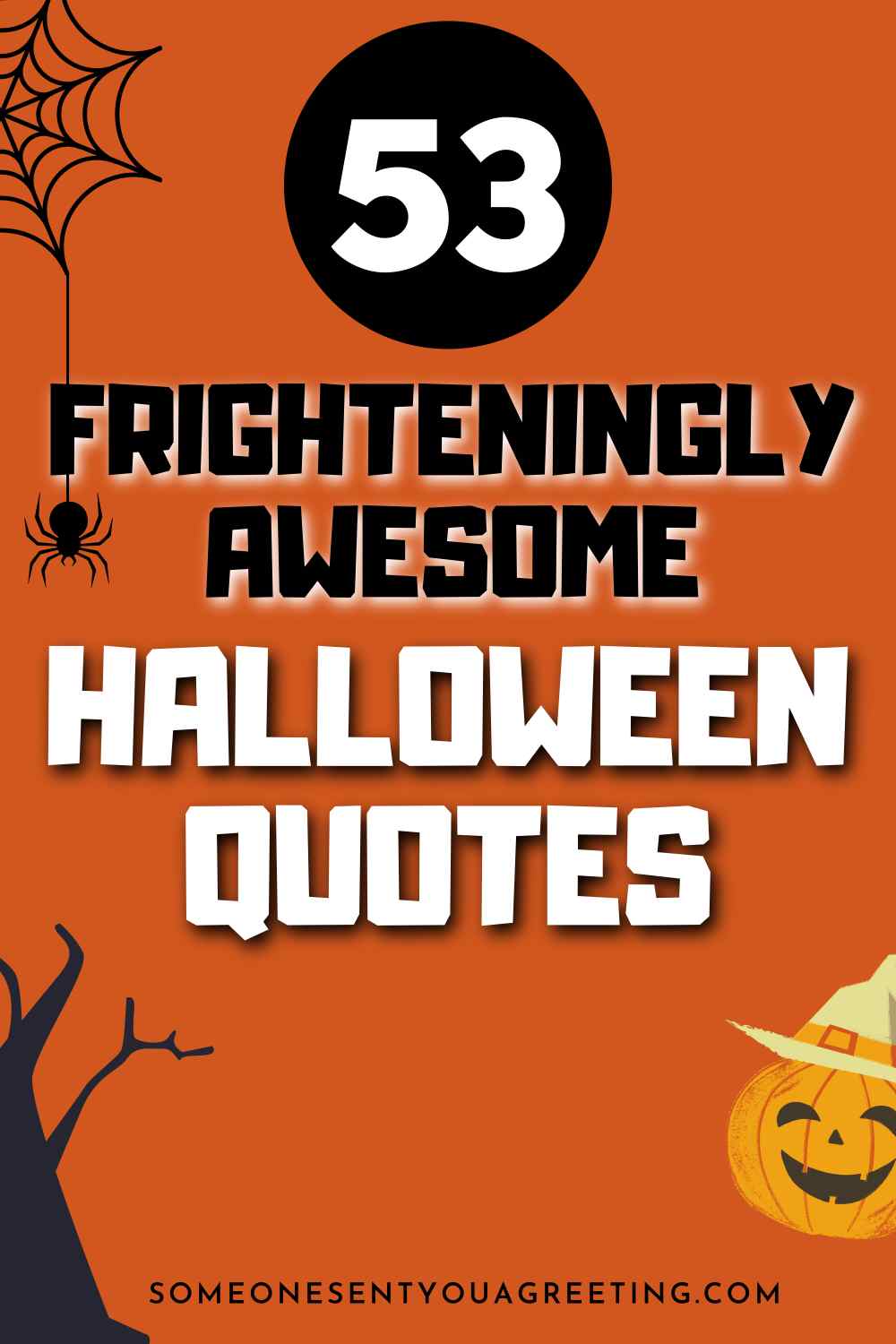 Halloween is all about the scares, right? Well, and candy! But everyone likes being frightened on Hallows Eve. And what better way to scare someone than with some frighteningly good Halloween quotes!

We’ve collected only the best scary Halloween sayings as well as some cute and funny ones for the more sensitive souls out there.

So whether you’re writing a Halloween party invitation and need a good quote for it, want to share a funny saying on Facebook or looking for inspiration for a great Instagram caption for Halloween then these quotes will be perfect. 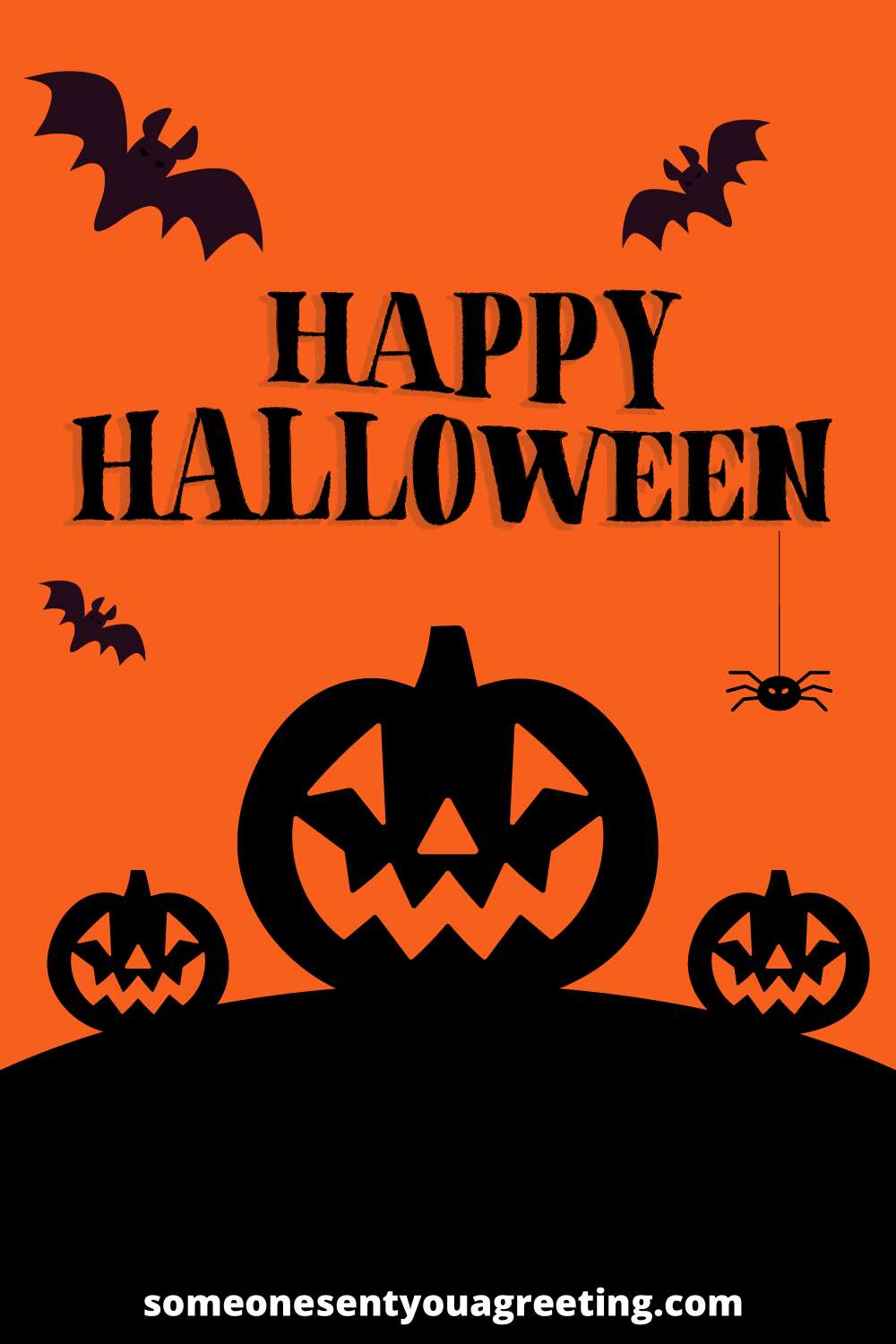 Try our Halloween Greetings for more fun ideas and quotes 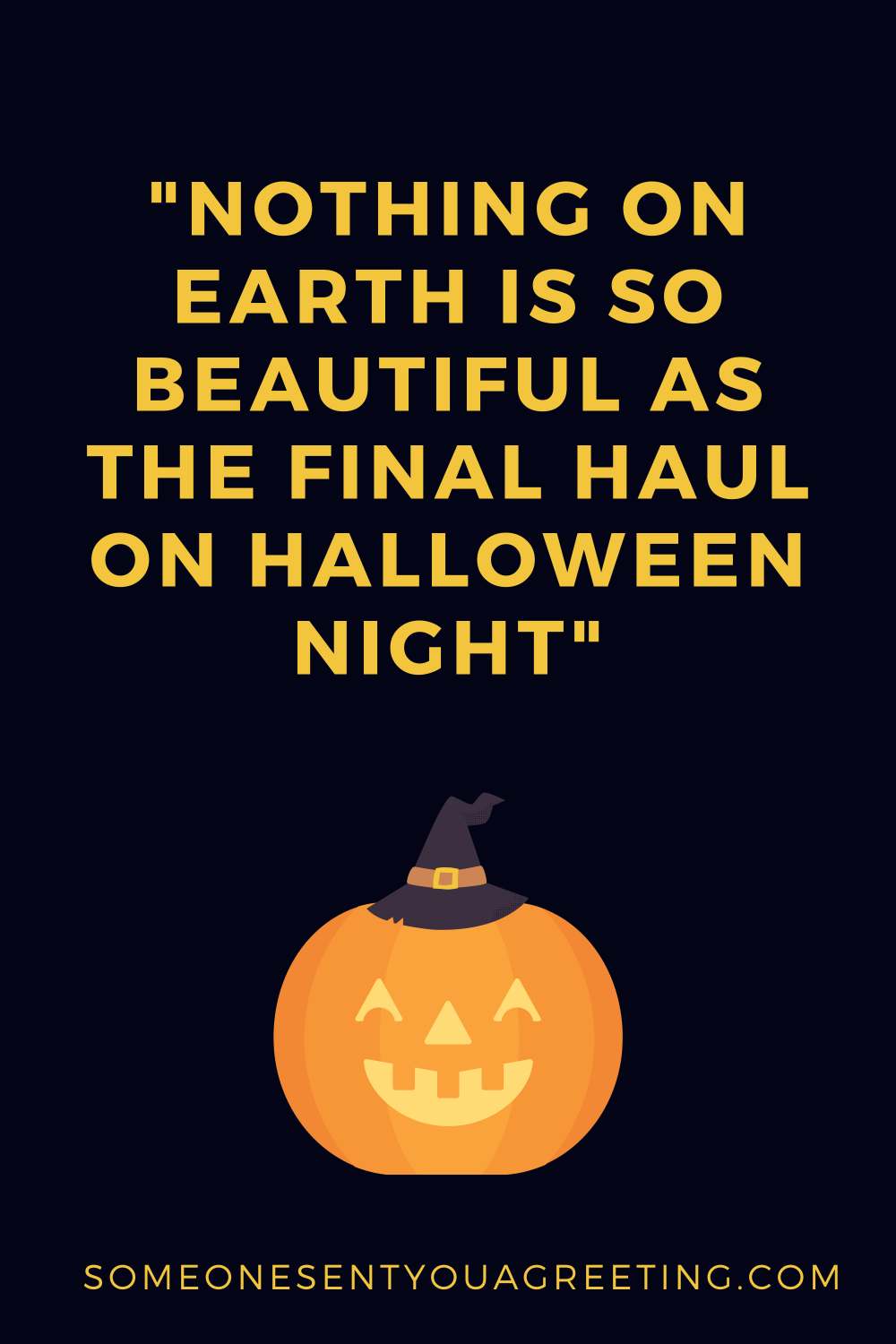 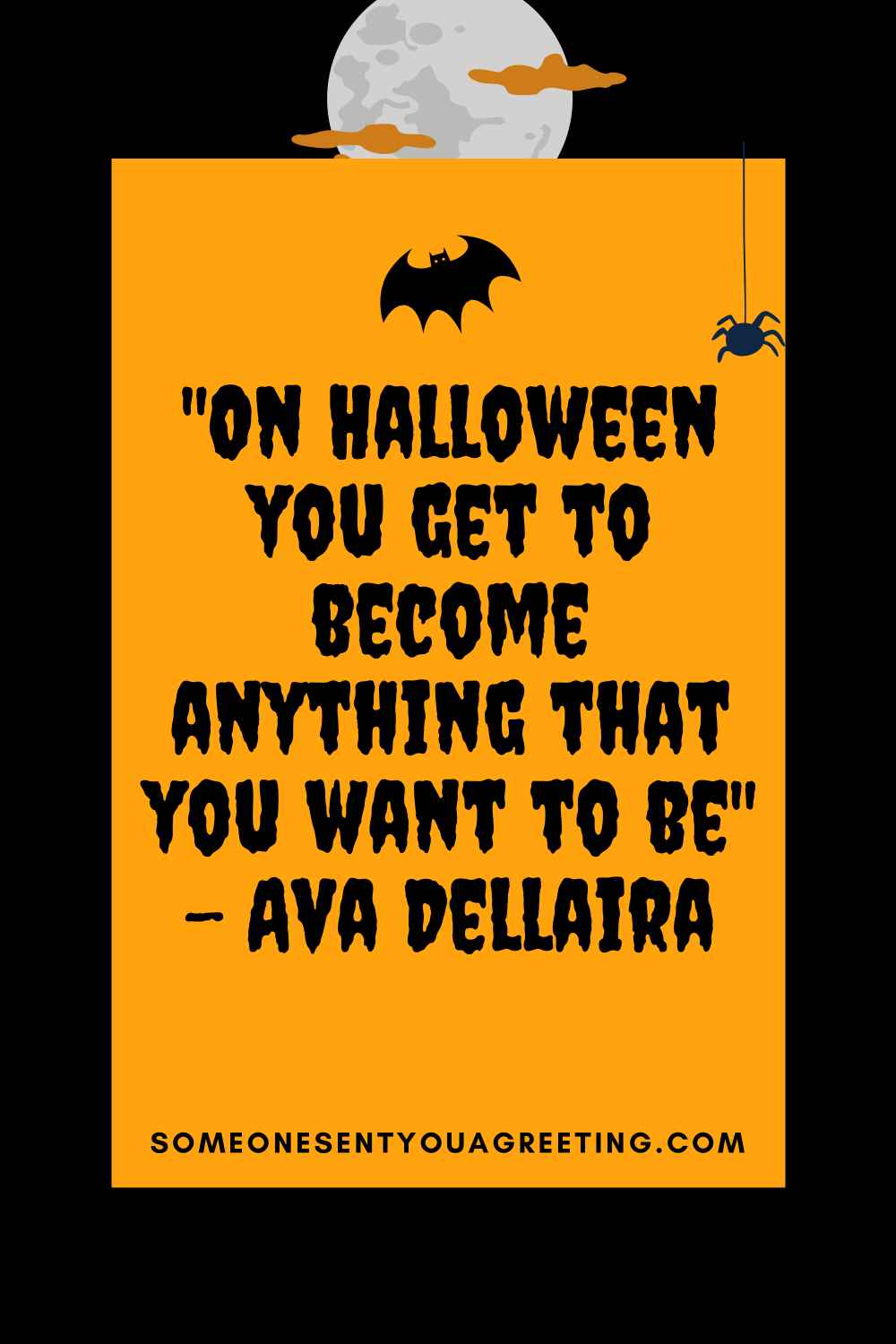 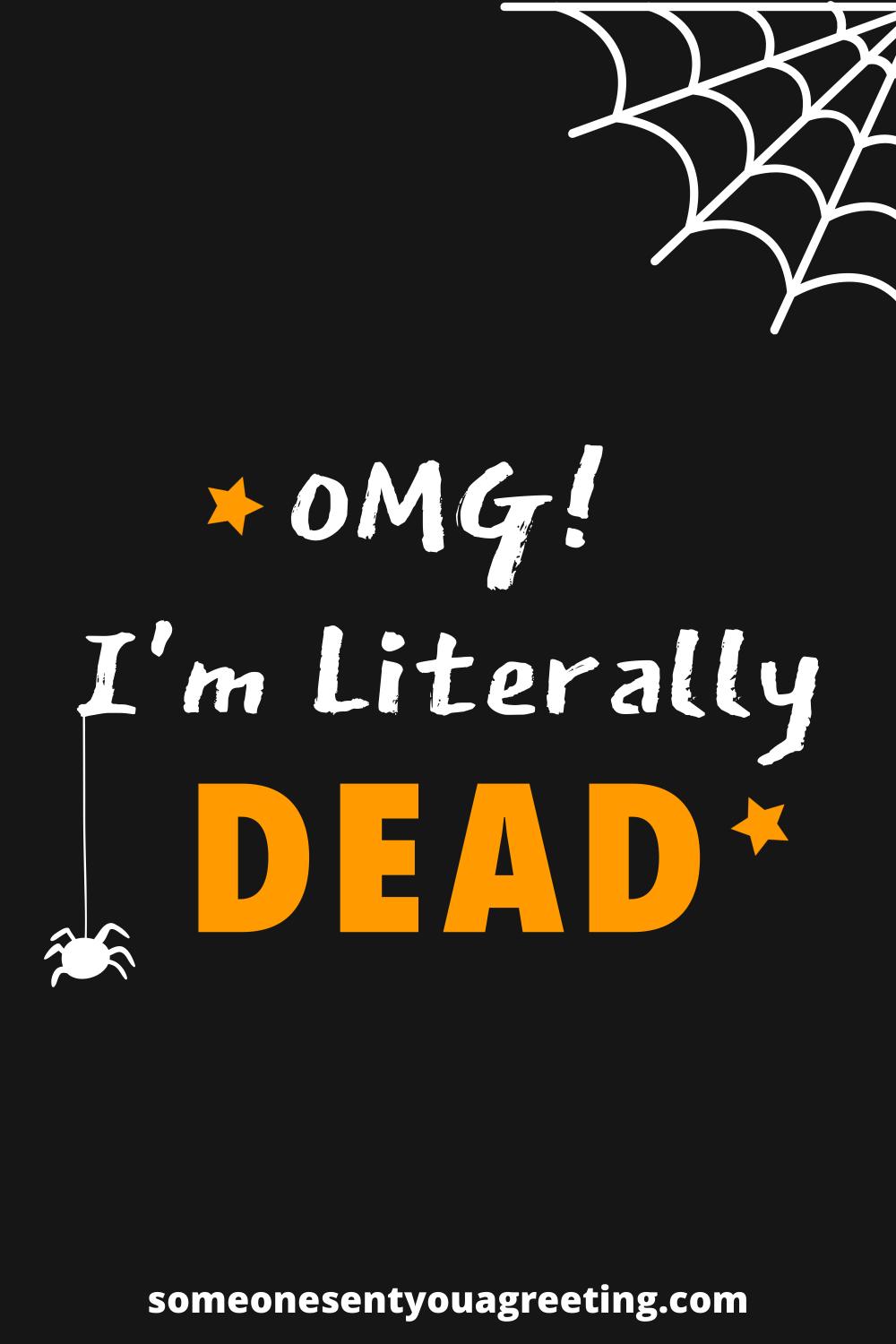 We hope you liked these scary, spooky Halloween quotes and sayings. Share them on social media, use them for a party or just scare your friends with them.

Whatever you choose to do have a very happy Halloween and don’t eat too much candy!