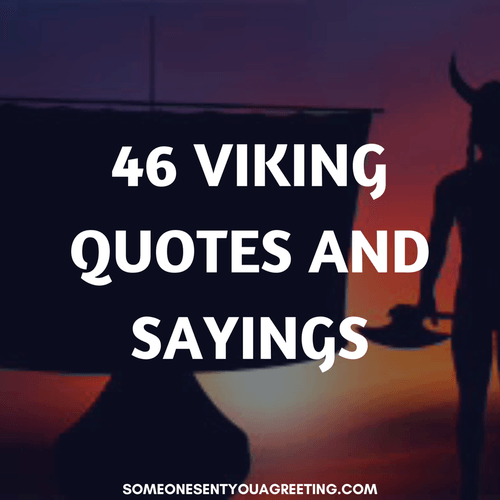 The Vikings were mysterious and strong seafarers, and their popularity has grown throughout time. Many of their sayings and ideas are still relevant today.

Below you’ll find a selection of Viking quotes, sayings and ideas from the Norse mythology, movies and authors. 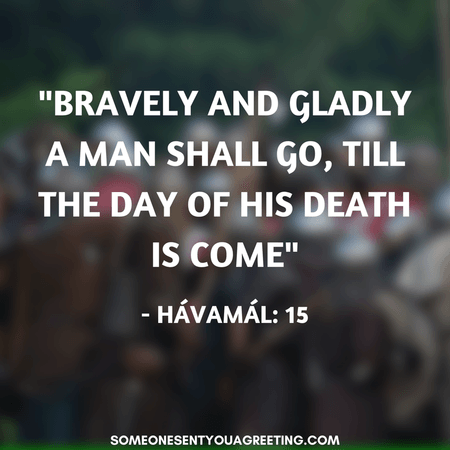 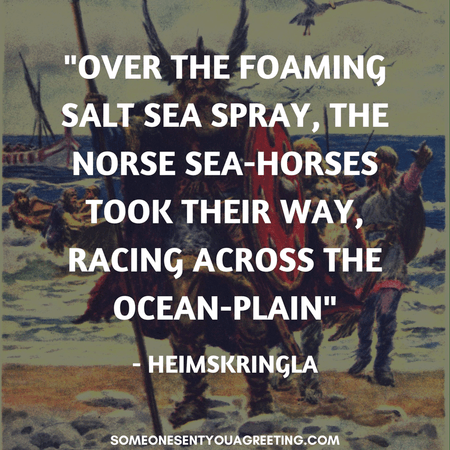 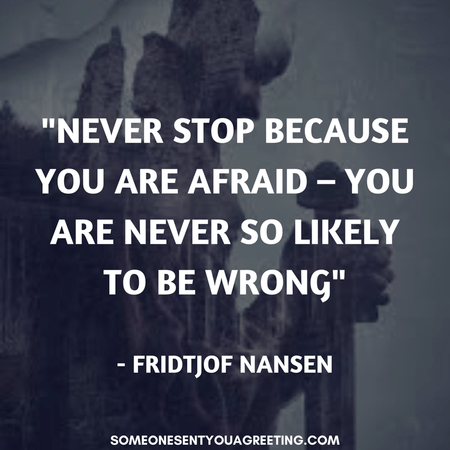 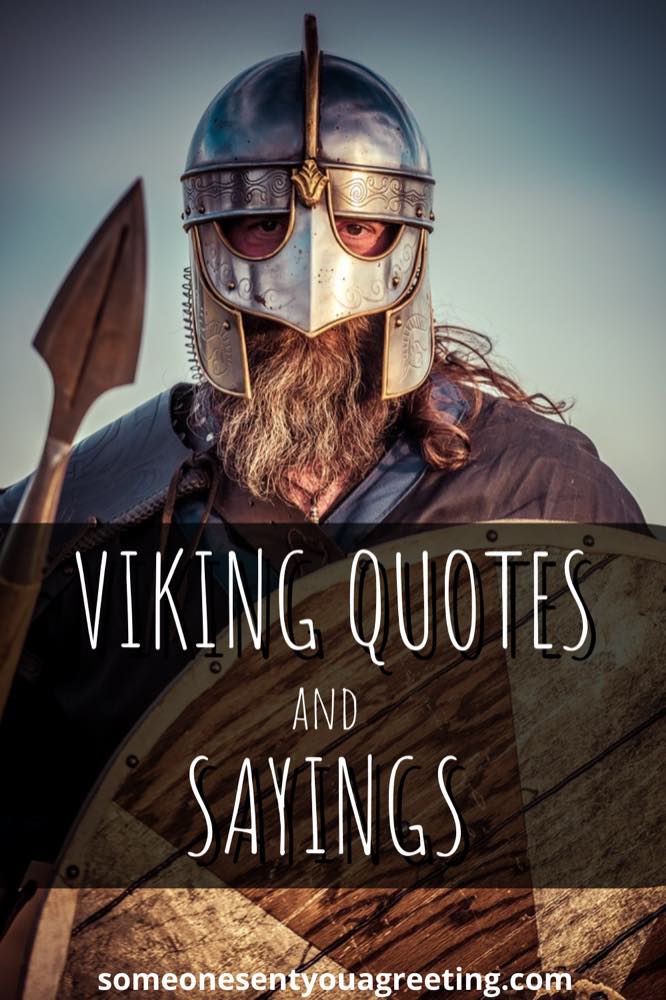