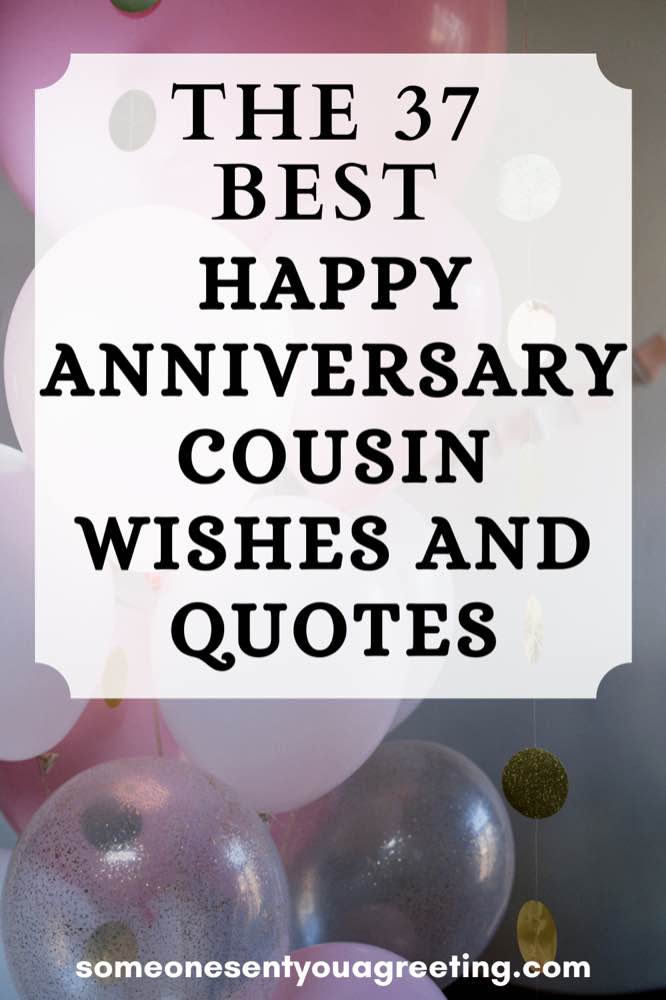 An anniversary is such a special day. Celebrating the enduring love and strength of a happy couple is bound to bring a smile to most people’s faces. And when it comes to a cousins anniversary it’s no different.

Even though you may not be that close to your cousin, or even see them that often, you’re still going to want to wish them a happy anniversary.

But it can be tricky knowing what to say to perfectly sum up how you’re feeling.

So if you’re struggling the anniversary wishes and messages below should help you to say just how happy you are to your cousin on such a big day. 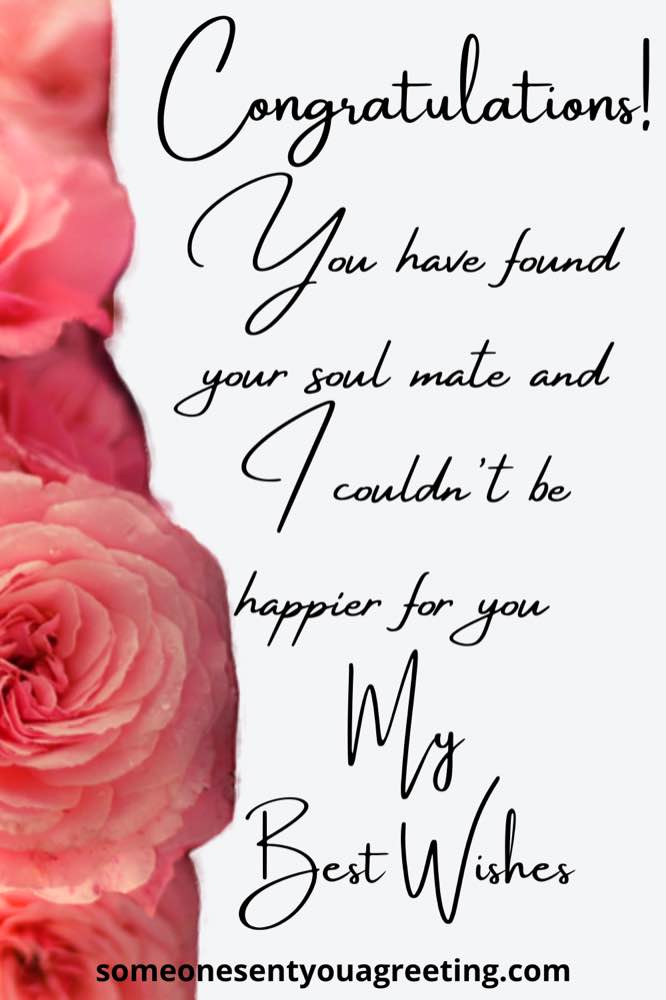 Happy Anniversary to Cousin and their Wife 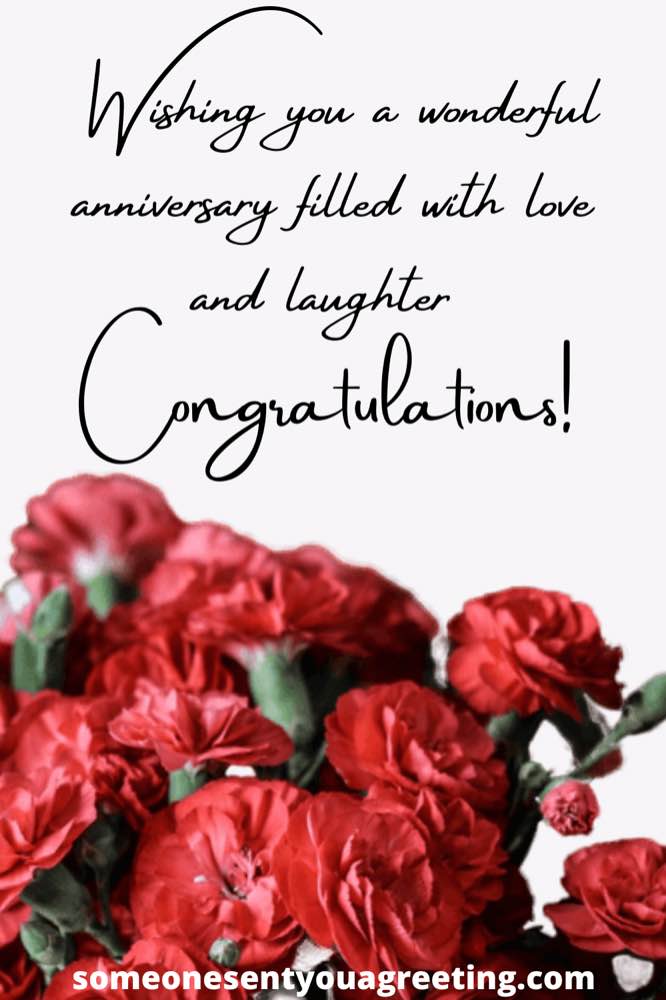 Happy Anniversary to Cousin and their Husband

We hope these cousin anniversary wishes will have helped you to wish your cousin a truly happy anniversary.

Take the time and make a little effort to let them know how pleased you are for them. It doesn’t have to be anything too over the top – just a quick message is enough. But they will appreciate the fact you have thought of them on their anniversary. 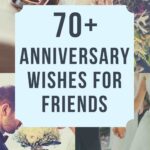 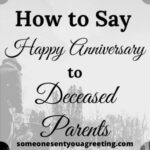 How to Say Happy Anniversary to Deceased Parents: 31 Examples 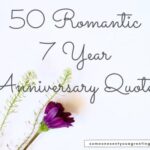 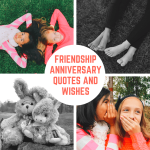 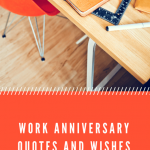